“Dialogue only works if everyone is welcome, regardless of their background. The more diverse the background is, the more valuable the dialogue and the greater the impact”

“I have been in the Syrian media industry for a long time as an editorial manager. Since my work began with the Ethical Journalism for Syria Media programme at FPU, I have been actively involved in professionalising the sector and gaining public trust. I involve my media organisation in collaborations with other independent media, in projects, media advocacy campaigns and in dialogue discussions. The EJSM programme was taking a different route when they began to focus their work on dialogue. Engaging in dialogue with media professionals from different backgrounds makes discussions lively, especially when they are about important issues for the Syrian society. To me it’s important to include diverse people working in the media and civil society and even those across geographies to discuss issues that are relevant for all our work.”

“Because of my job, I am able to talk about all kinds of social issues. That experience has made me known as a person within the sector and made my voice strong. Originally from the North-West of Syria, I travel across geographies with my associate or co-facilitator to convene in dialogues across geographies to build some consensus for journalists in the Syrian media sector.” 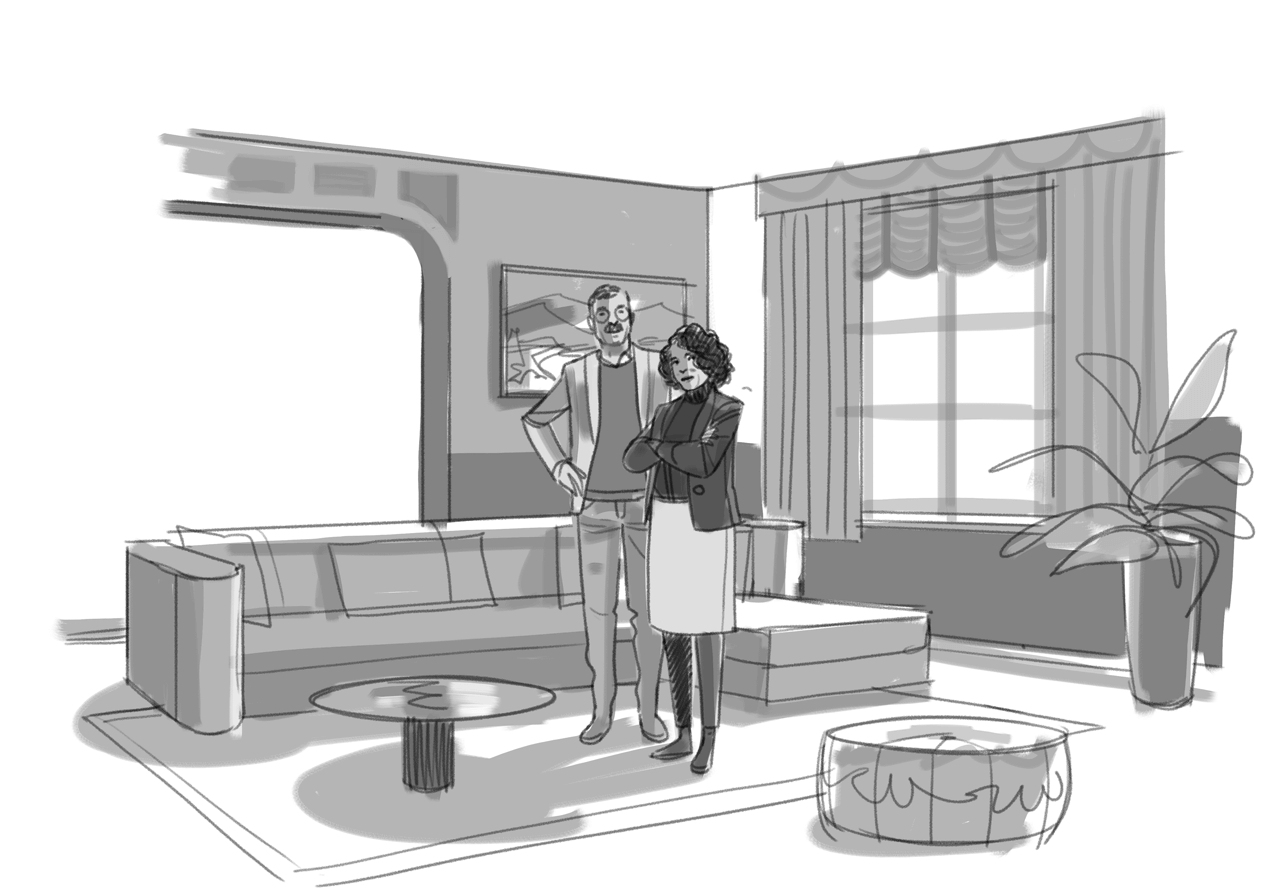 My story and personal media network

“I was involved early in the roundtable discussions on ethics and professionalism supported by Free Press Unlimited from 2012 onwards. I have been involved in the discussion with journalists and civil society organisations about ethics in journalism and fundamental issues in Syrian society for almost 10 years. My personal network is vast with my contacts at media outlets, advocacy organisations and civil society organisations that work directly in communities. This helps to maximise the impact of my work, and that of all the people in our sector. I am pleased to see that I am now well informed on a wide range of issues and have a  role to play in discussions.”

“It is not only who you know, but also who knows you” 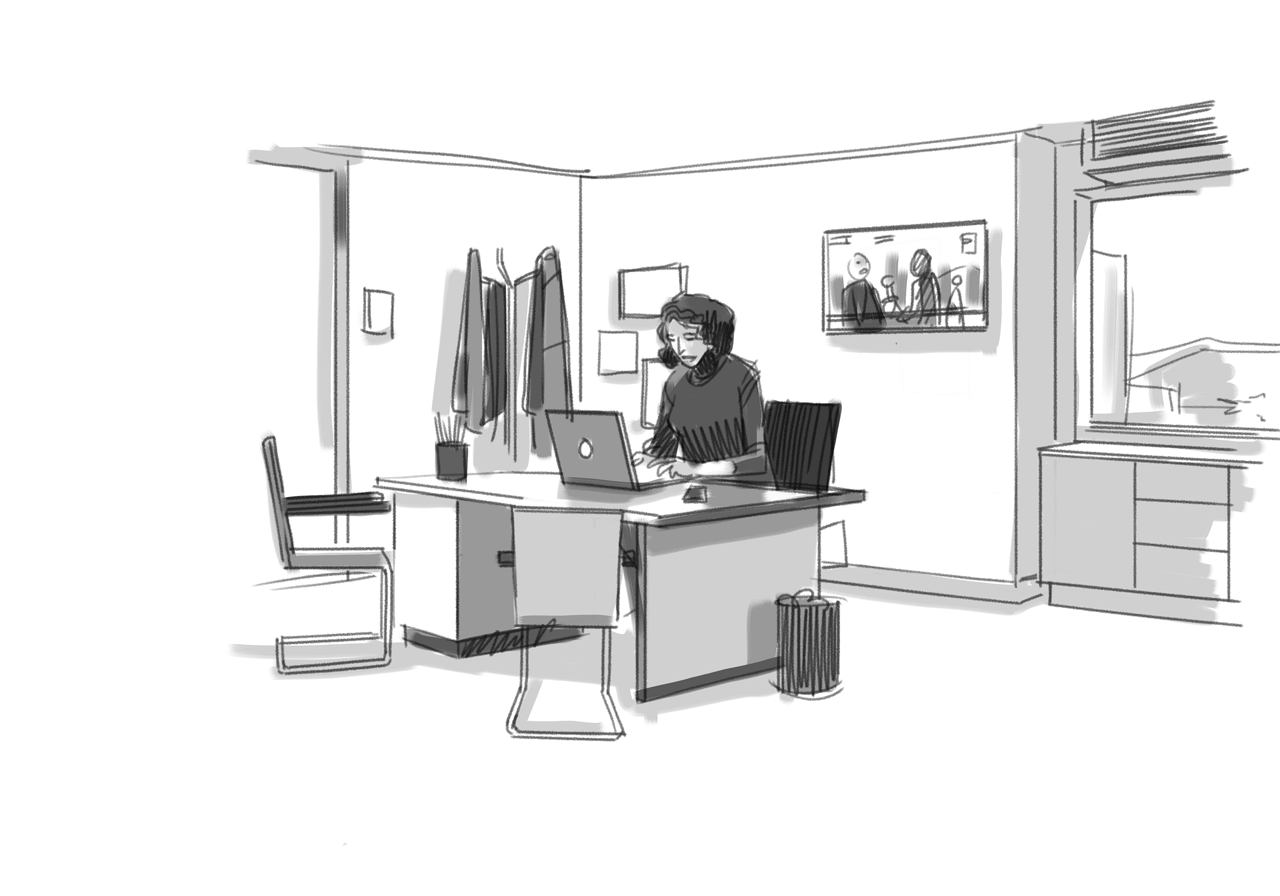 “I contributed to the collective creation of the Code of Ethics for independent journalists in the Syrian media sector, and I was alongside many other journalists representing Syrian media. The Code of Ethics is collectively produced as an unbiased working document for all journalists across all Syrian media organisations. In the beginning people were reluctant and cautious out of fear and security. But now I see that more and more people are willing to come together and share their opinions. With this ethical code I feel we have a ‘compass’ which makes us equally responsible to be professional, and to promote this culture. We all benefit from strengthening the impact of our news and reaching the most diverse audience possible, where no space should be given to ‘hate speech’ or dividing people.”

“One of the biggest, and ongoing, challenge is gaining trust among individuals who come from different backgrounds – political, social, ethnic, religious divides which can make their work as an activist and journalist sensitive once their identities are exposed. This makes security a priority undergoing dialogue, and can sometimes effect the momentum. Due to the sensitivities, it is hard to gain commitment, produce outcomes and to see the long term affects or bigger picture. Instead, sometimes we need to look at the smaller outcomes and steps that have been made, such as achieving meetings and discussions with people who otherwise would have never had the chance to be involved in such a diverse group. People have gained the perception that dialogue is a useful method to discuss issues of the sector. The more they see eye to eye to each other, then they can understand one another positions. and they can humanize the situations that are happening across divides or in different areas of the country.”

“My motivation is to build more trust in the independent Syrian media among the public and ourselves as journalists. From that focus, I can direct my energy and passion to the cause at hand. I bring people together by creating networks of journalists and civil society organisations and try to start conversations around ethical dilemmas in the media. We hope to get a ‘wave’ of ethical journalism being talked about. The goal is to get media workers aligned on the same vision to make ethical and trustworthy information for our audiences.  In round-table discussions that I organise, we discuss subjects that are relevant to Syria, such as human rights. This really affects people, which makes our audience feel involved. One result of this is that other fellow media organisations now also organise forums themselves to get the conversation on ethical journalism going, which positively influences confidence and inspiration in our sector.

“A movement is starting for more independent journalism, both inside and outside the media industry. And movement always leads to change.” 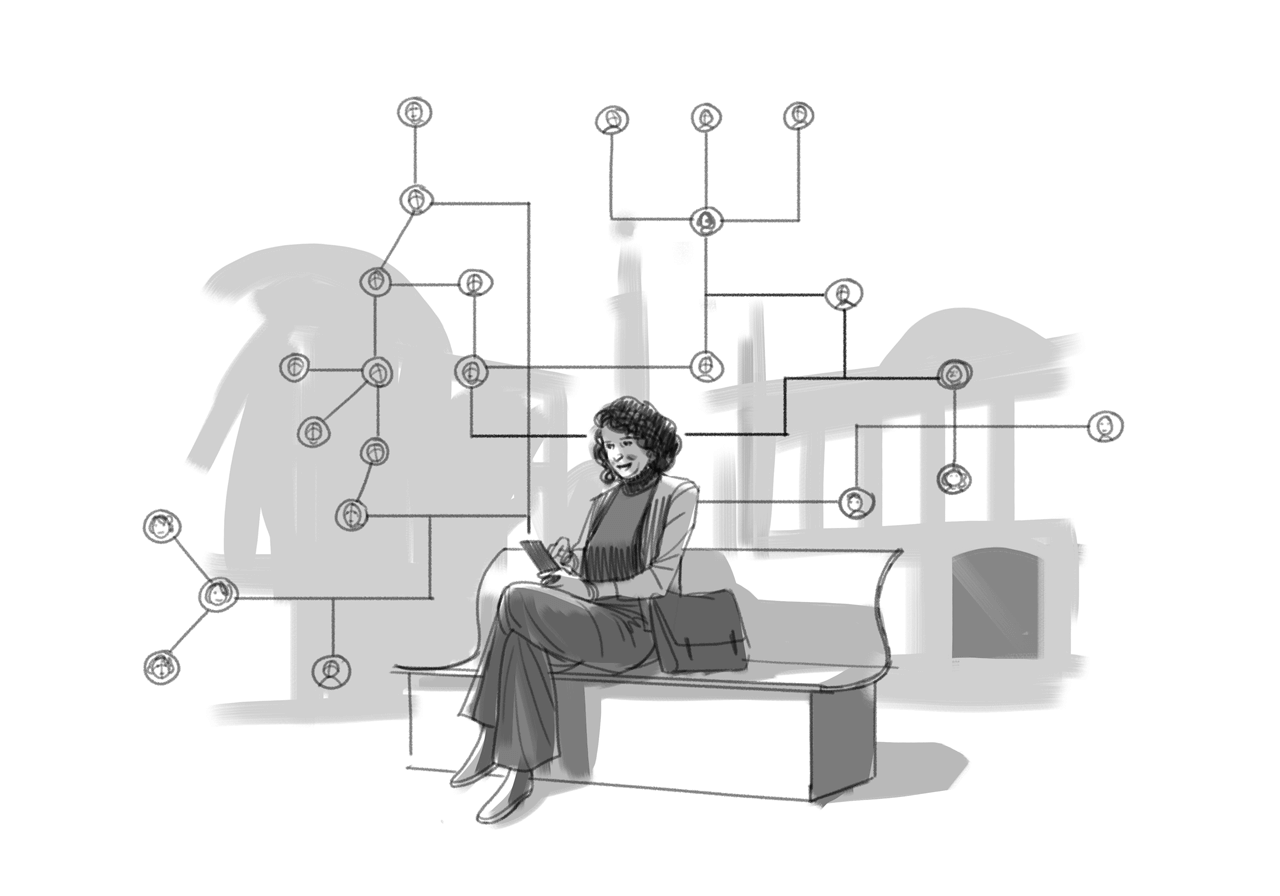 Download materials
We invite you to study the materials on the subject of dialogue. The program makes these materials available to the media industry in Syria and other countries where press freedom is under pressure.

“I need to transfer my work to other journalists to further strengthen the impact of dialogue. I facilitate the group and we look at topics critically and break them down together. Helping others to organise and facilitate dialogue and discussion has now become a focus for me.” 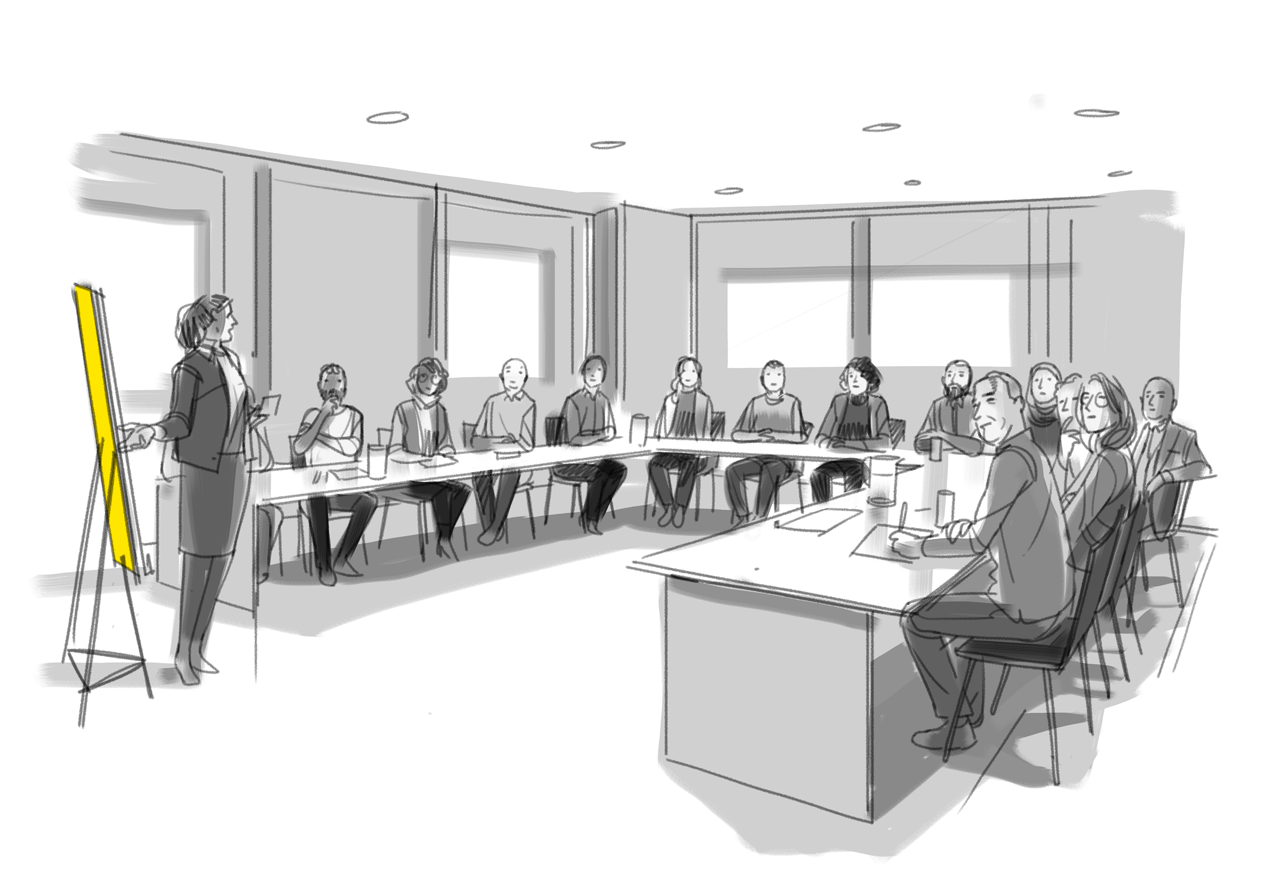 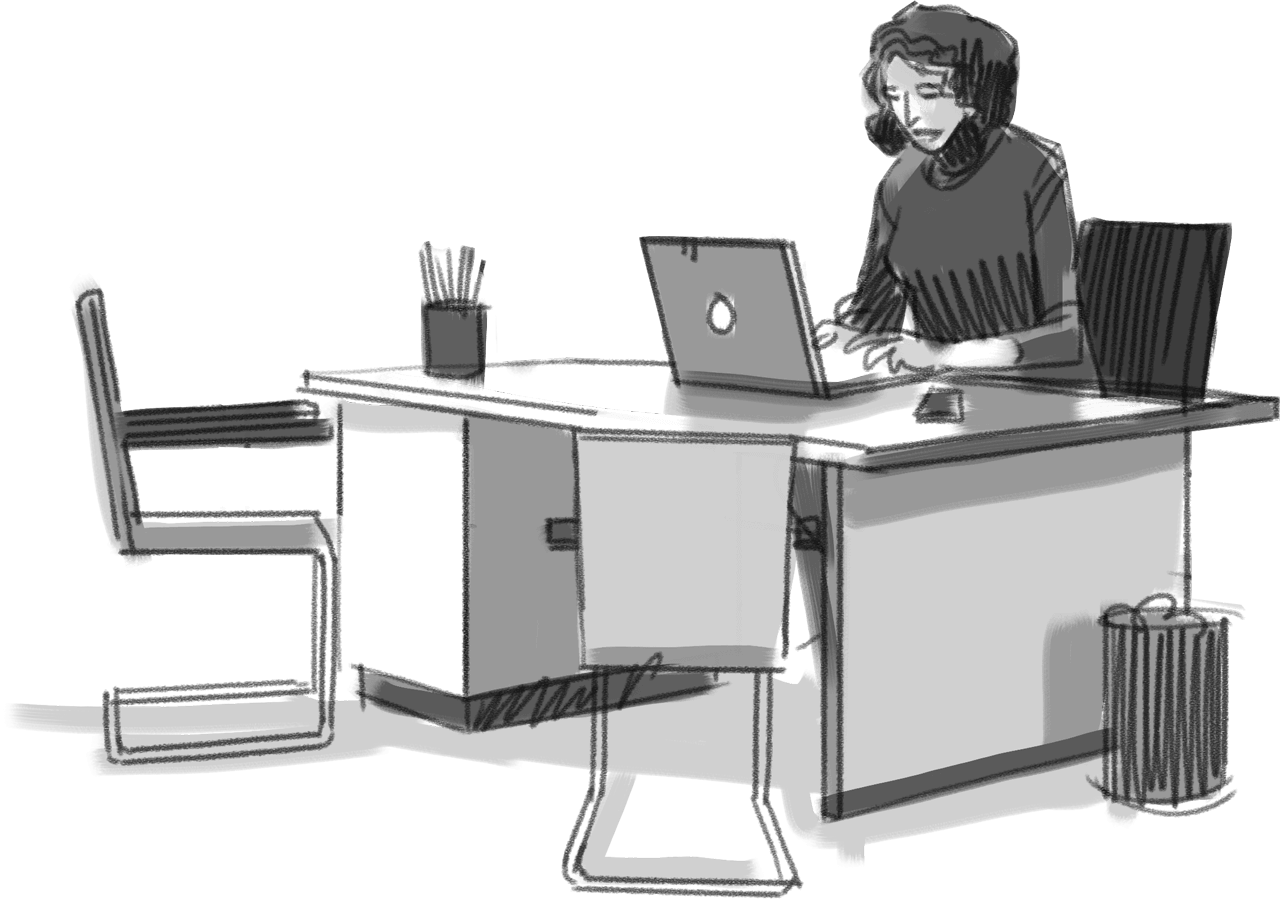 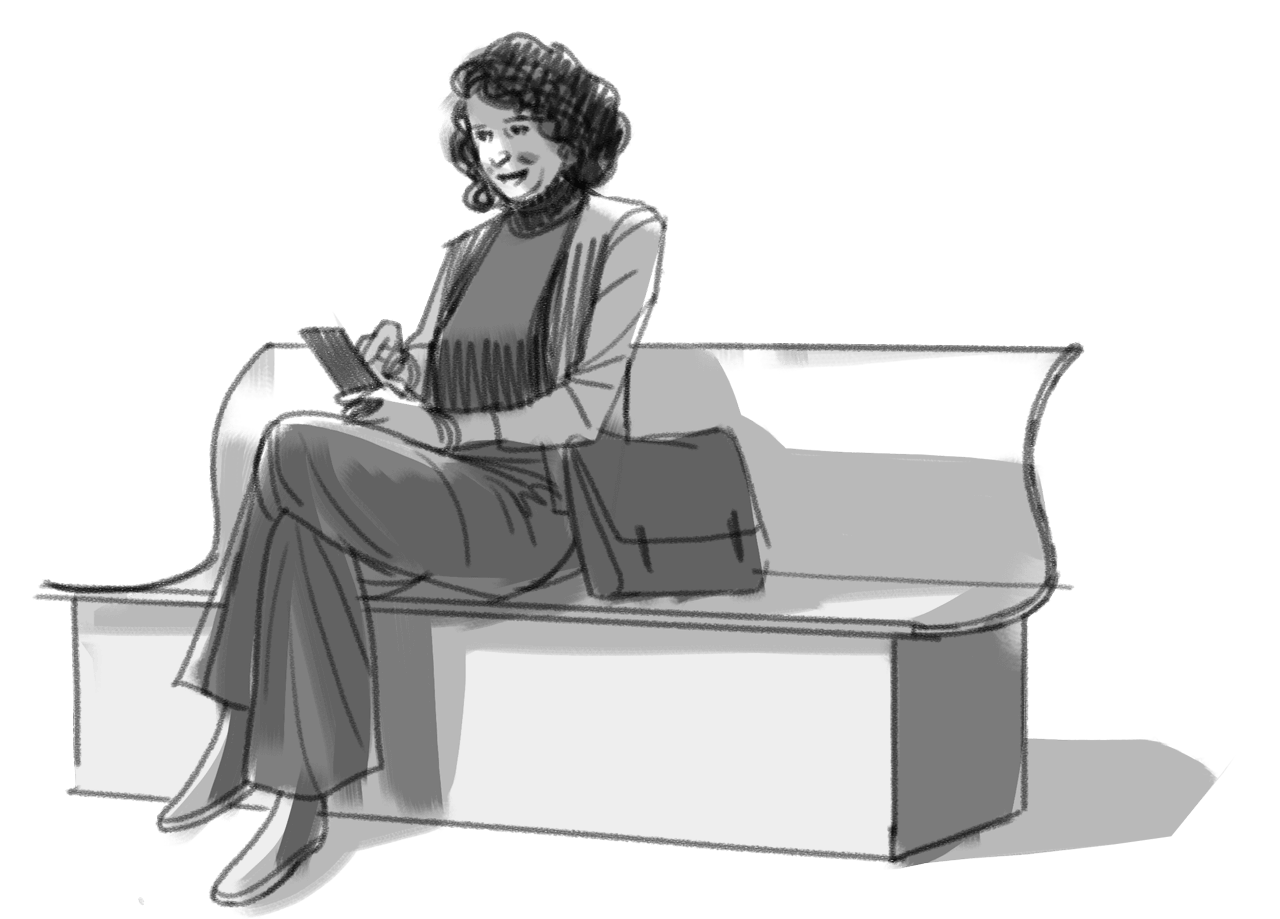 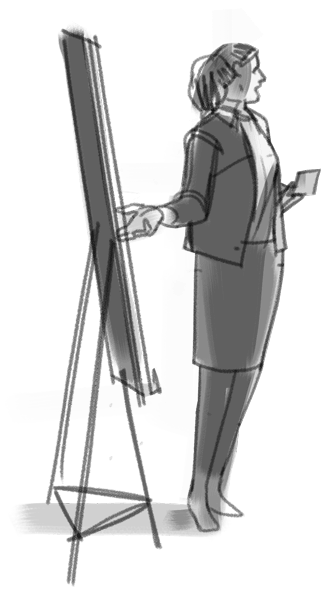